The city of Brasov inaugurated its public concert life with an artistic event held by the Brasov Philharmonic Society (“Kronstädter Philarmonische Gesellschaft”) on 6 May 1878, under the baton of Anton Brandner. Conductor, composer and teacher, he can be considered the initiator and founder of the society and, by extension, of today’s Brasov Philharmonic. Today, the Brasov Philharmonic is managed by pianist Ioan-Dragoș Dimitriu, and operates in the Patria Hall, which was renovated in 2013.

In February 2021, the Brasov Philharmonic received the award for Cultural Organization of the Year at the Cultural Awards Gala in Brasov, organized by the Corona Cultural Consortium. In addition to this award, it also won the prize for Concert of the Year, which was awarded for the collaboration between the philharmonic orchestra, conducted by maestro Cristian Oroșanu, and the Vița de Vie band, a concert performed as part of the Philharmonic’s Amplify Concerts project, co-financed by the National Cultural Fund Administration (AFCN).

This year, the Brasov Philharmonic focused a lot on musical education and also on inviting household names to play such as Mischa Maisky and Gary Hoffman, who played with the orchestra in the spring of 2022.

From 3 to 7 October, the Brasov Philharmonic is hosting a masterclass with the famous conducting professor Uroš Lajovic.

The conducting workshop organised by the Brașov Philharmonic in partnership with Platform for Culture Croatia invites young conductors from all over the world to come and work with one of the world’s most renowned conducting teachers – Uroš Lajovic, professor at the University of Music and Dramatic Arts in Vienna from 1991 to 2012. In the framework of the project, the selected conductors will have the opportunity to come to Brasov to conduct the orchestra of the Brasov Philharmonic for five days, with Uroš Lajovic as their teacher. The workshop will end with a concert with the Brasov Philharmonic where all 8 candidates will have the opportunity to conduct part of the concert repertoire. The project will also be filmed, so that people from all over the world will be able to discover this prestigious activity that takes place at the Brasov Philharmonic.

The project is co-financed by the County Council of Brasov.

The Brasov Philharmonic will go on one of its most important tours with violinist Maxim Vengerov. Maestro Sergey Smbatyan will conduct. The tour will start on 22 November 2022 and will end on 6 December.

The repertoire will include works by Jean Sibelius, Alexey Shor, Sergei Prokofiev and P. I. Tchaikovsky.

The tour is organised in collaboration with IMG Artists and CMDI Group. 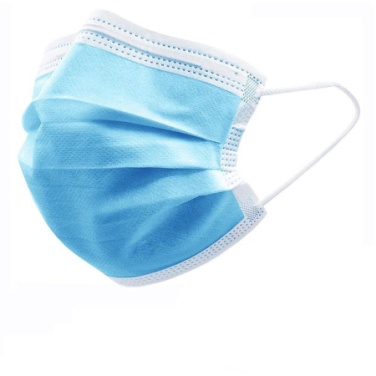 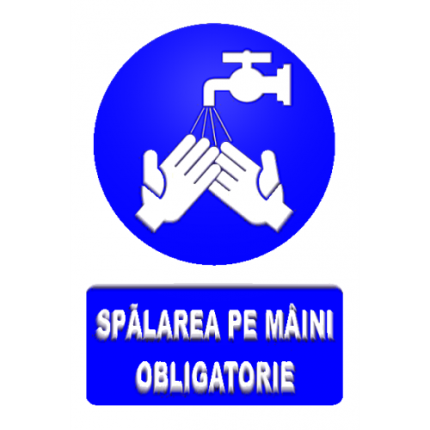 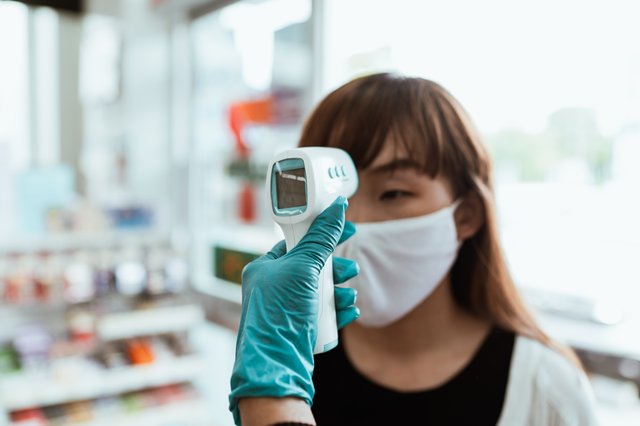